A friend of mine recently and graciously gifted me some of her sourdough starter. However, it was not bread that I first thought about making. It was waffles, donuts, pancakes, pizza dough, pretzels—anywhere flour and water is involved, sourdough starter can be incorporated.

If sourdough starter has become an essential part of your pantry, you’re probably well aware that it requires a fair amount of TLC. Discarding part of the starter before feeding it is a big part of maintaining its health. This is because the older the starter gets, the less active and useable it becomes. Even if you were to never discard, the volume of starter would quickly grow to proportions that a non-professional kitchen can’t handle.

But it just hurts to watch part of that perfectly good sourdough starter go into the trash. If I absolutely can’t get to it before it’s no longer active enough to use (two days), I’ll compost it whenever possible. But in most cases, I don’t have to throw it away at all, because it’s really not hard to use up in what I bake.

How to Make Sourdough Starter

It’s important to note that since sourdough discard isn’t as active as freshly fed starter it’s not ideal for baking actual bread because it won’t rise properly. In general, you shouldn’t expect it to have any kind of leavening effect on what you’re baking, and should always make sure that whatever recipe you’re working with also calls for a chemical leavener like baking powder or soda.

What you can expect is the same depth of flavor you get in sourdough bread in whatever it is that you’re making, whether that be brownies, crackers, or chocolate chip cookies. In fact, you can make just about any baked recipe into sourdough starter recipes with a simple mathematical adjustment.

If you don’t feel like doing all that math, there are many great sourdough starter recipes out there that will help you use your discard. Check out 11 of my favorite ideas below. 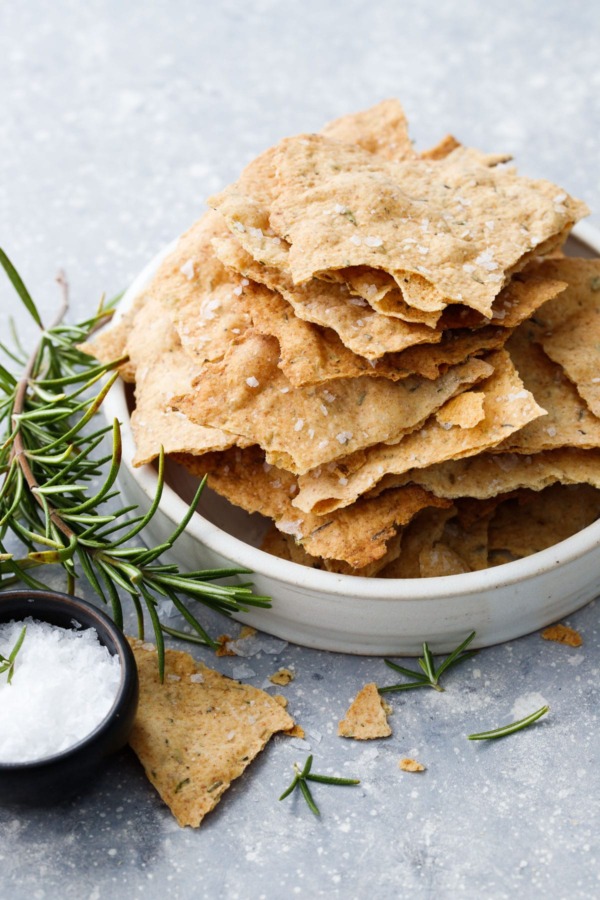 Tangy and fresh, these crackers from Love and Oil really highlight the complexity of the flavors behind sourdough (and they’re great with pretty much any dip). Seal them up tight and they’ll last for weeks, if you don’t eat them all by then that is. 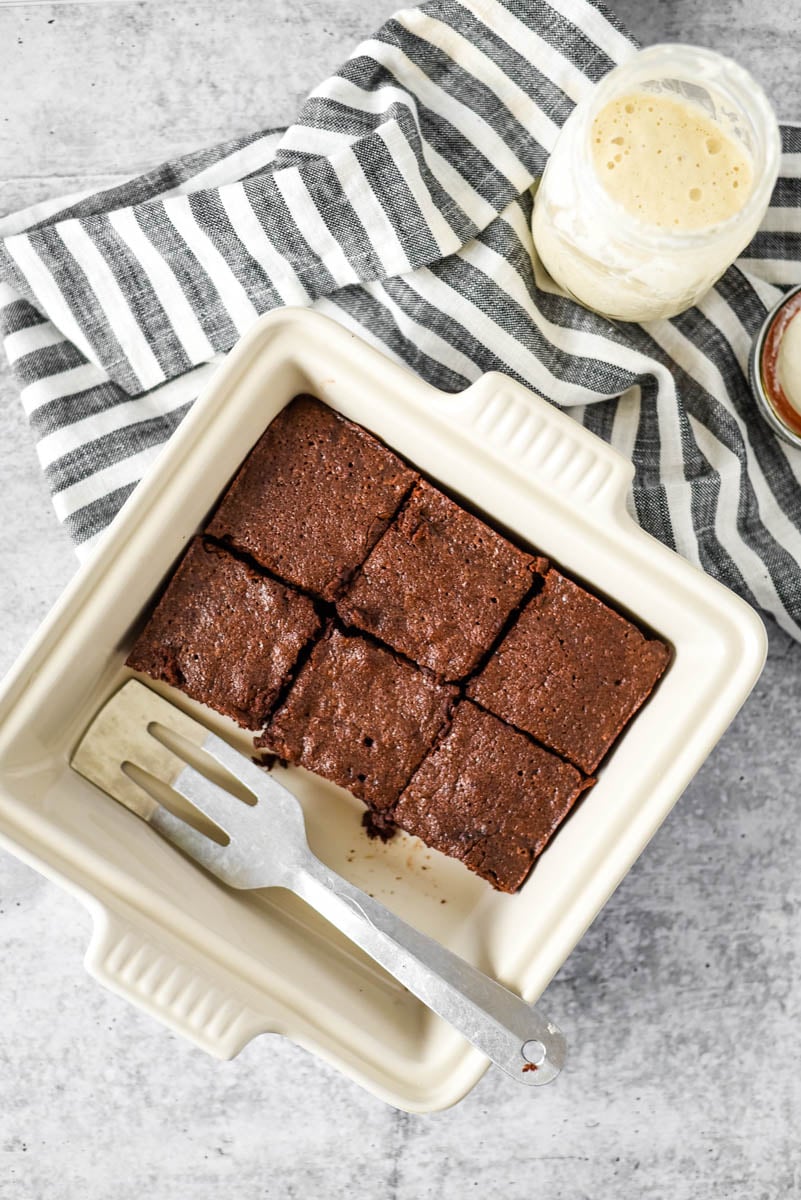 Sourdough in brownies? Though the concept my be strange at first, rest assured it is delicious. Think of how we add sour ingredients, like Greek yogurt and sour cream, to chocolatey desserts all the time. That bit of tang is key for cutting through all the richness of these brownies from The Gingered Whisk! Get the recipe here. 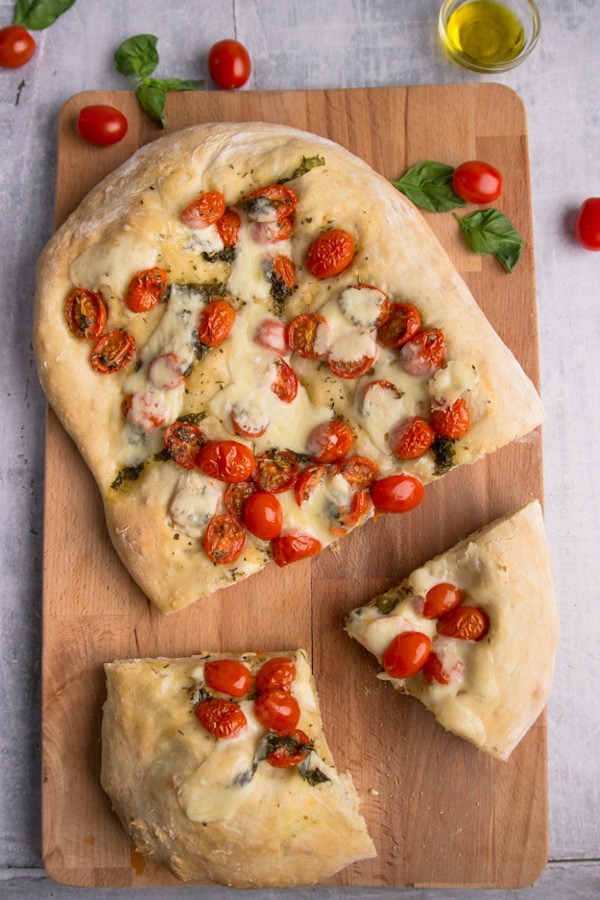 This homemade pizza dough from An Italian in My Kitchen is easy to work with and bakes well even if you don’t have the best oven for making pizza. If you aren’t ready to cook with it right away, keep it wrapped tightly and refrigerated—the longer it sits the more flavor it will develop. 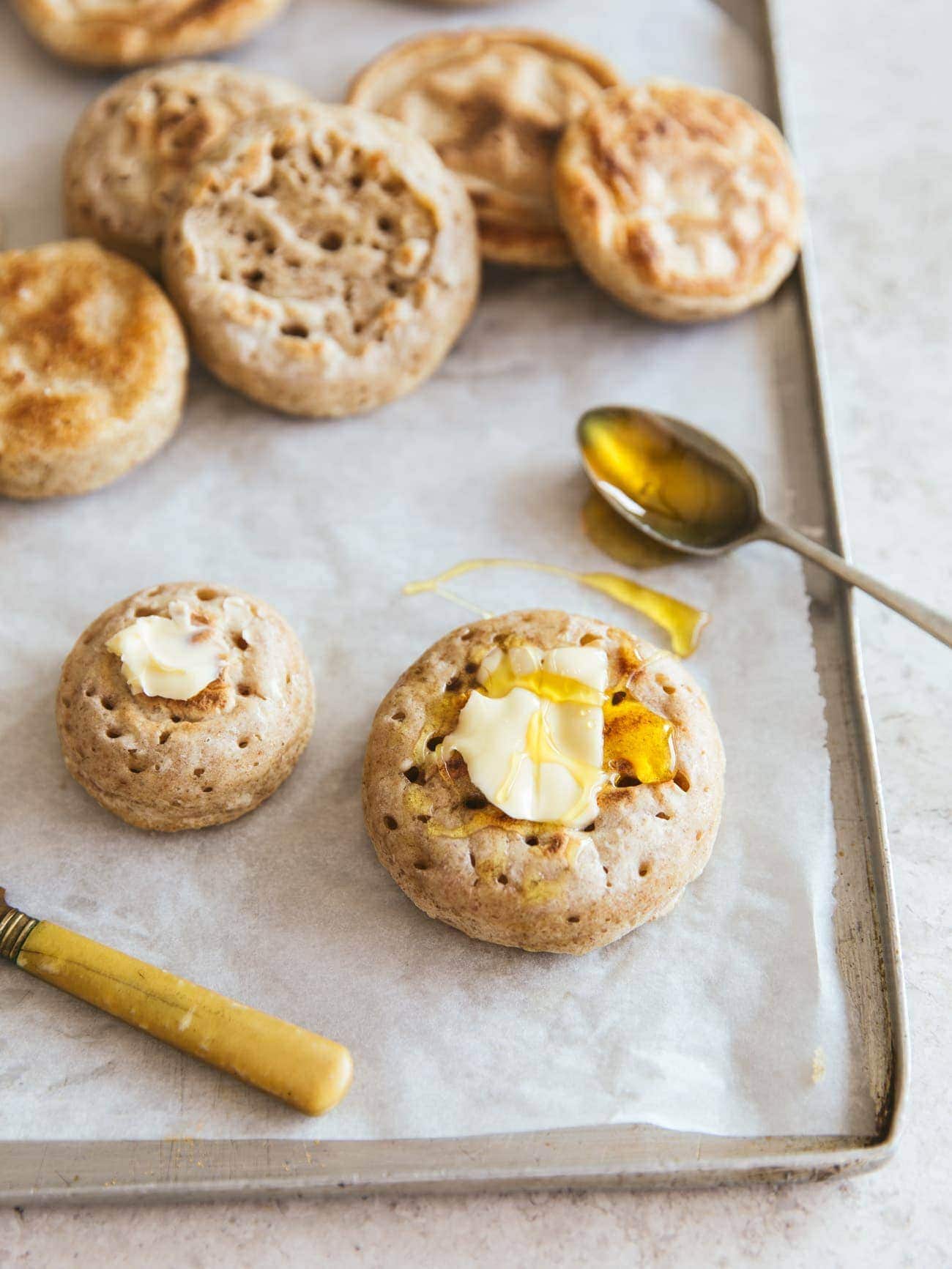 I’d never felt inspired to make homemade English muffins until I realized I could do it with sourdough. Light, fluffy, and moist, this recipe from Top With Cinnamon is a far cry from what I usually get at the supermarket, and best when fresh from the oven and topped with a smear of butter. You’ve never had a moister banana bread than this sourdough version from The Clever Carrot. Save yourself some future trouble by baking a few loaves—you can freeze what you don’t eat for later and it will last for months. 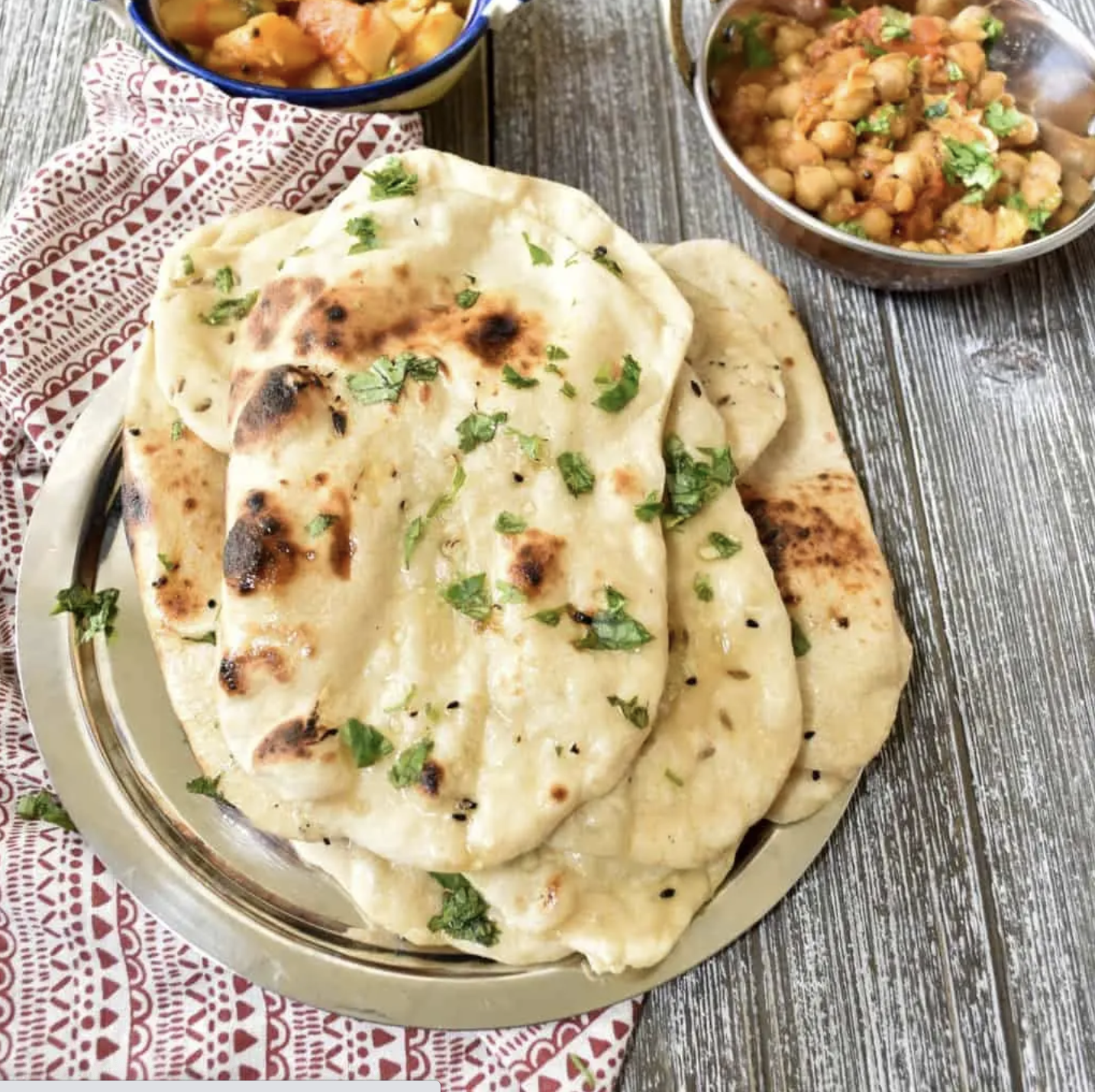 Why make regular naan when you could easily make it sourdough instead? While naan is normally a pretty quick cook, this recipe from Zesty South Indian Kitchen does require the dough to rest and rise overnight, so be sure to factor that into your meal planning ahead of time. 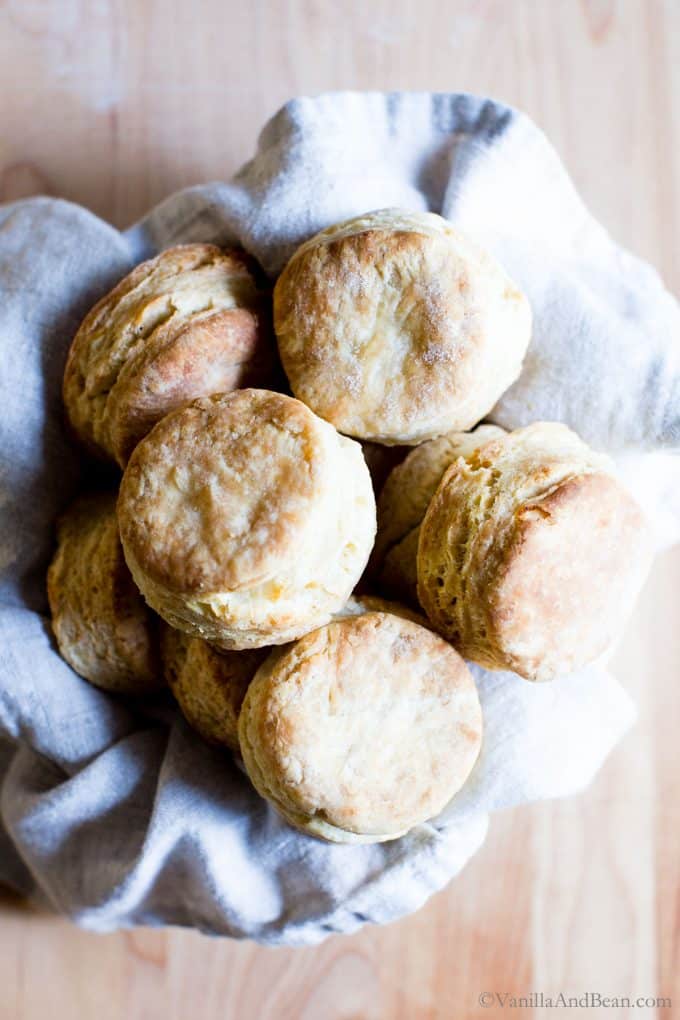 Once again, the sourdough effect in these biscuits from Vanilla and Bean is entirely on the flavor. As they bake, butter and discard commingle to the flakiest, most tender, slightly sour biscuits of your life. 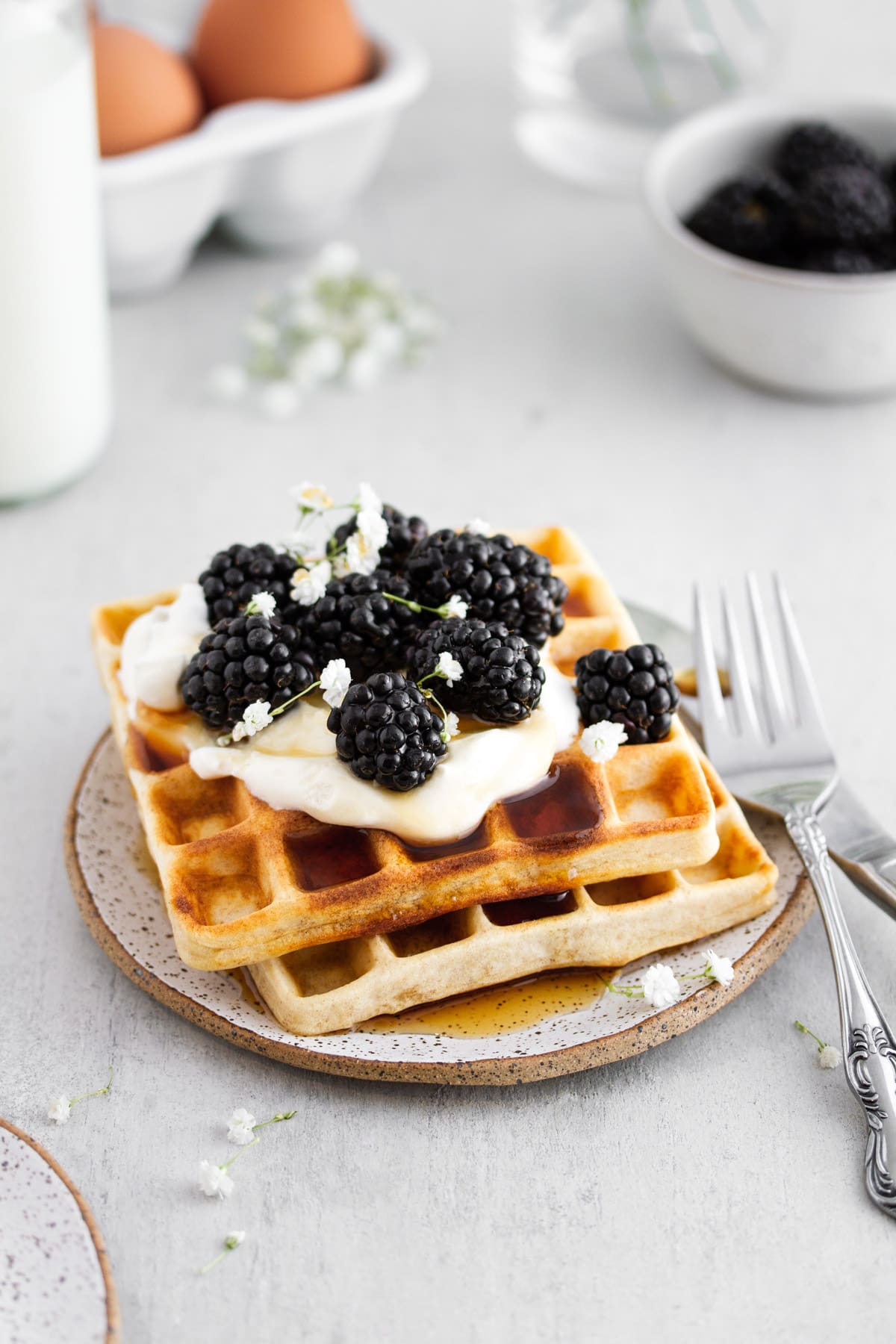 The nice thing about this recipe for sourdough waffle batter from Girl Versus Dough is that you can also use it to make other breakfast favorites, like pancakes and crepes. 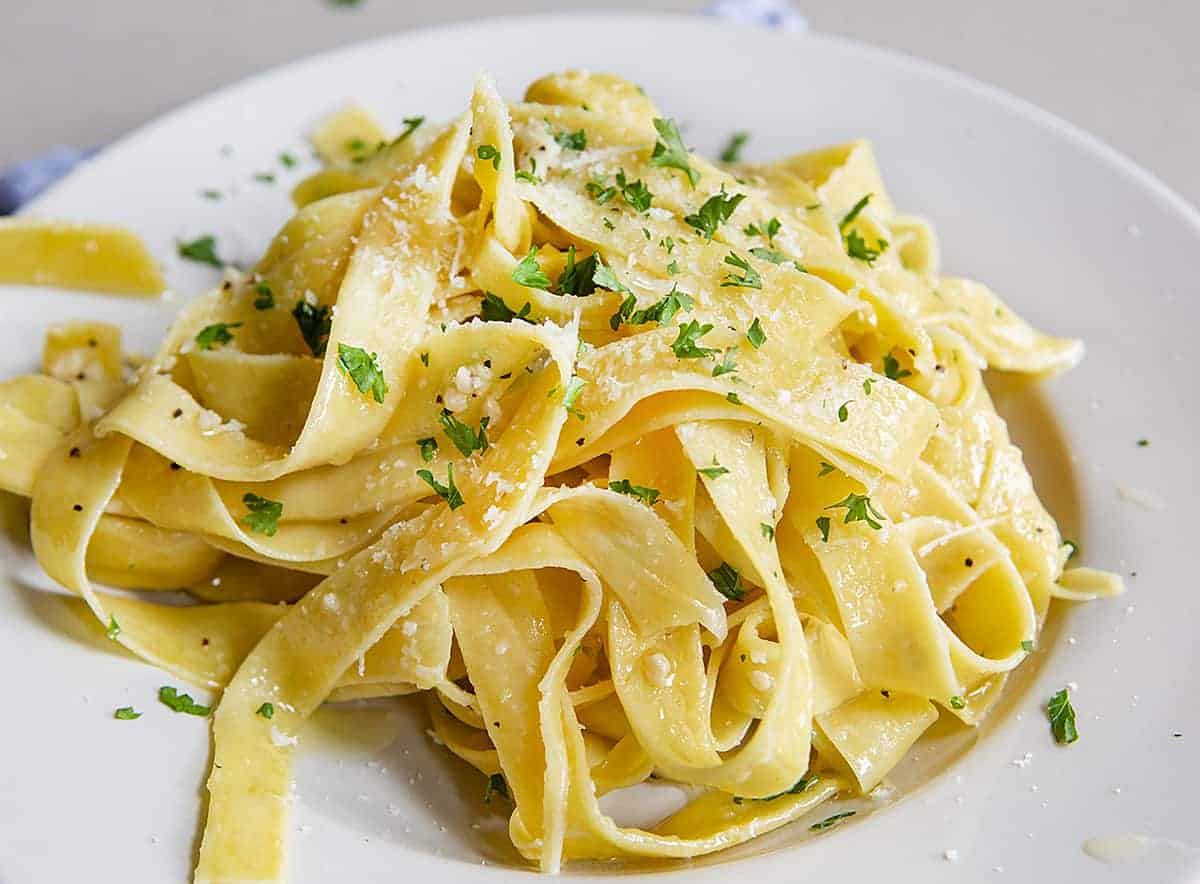 This tasty dough from I Am Homesteader is ideal for whatever kind of pasta you want to make, whether that’s linguine or ravioli. It’s so good, you’ll want to use a super simple sauce that doesn’t distract from the flavor. 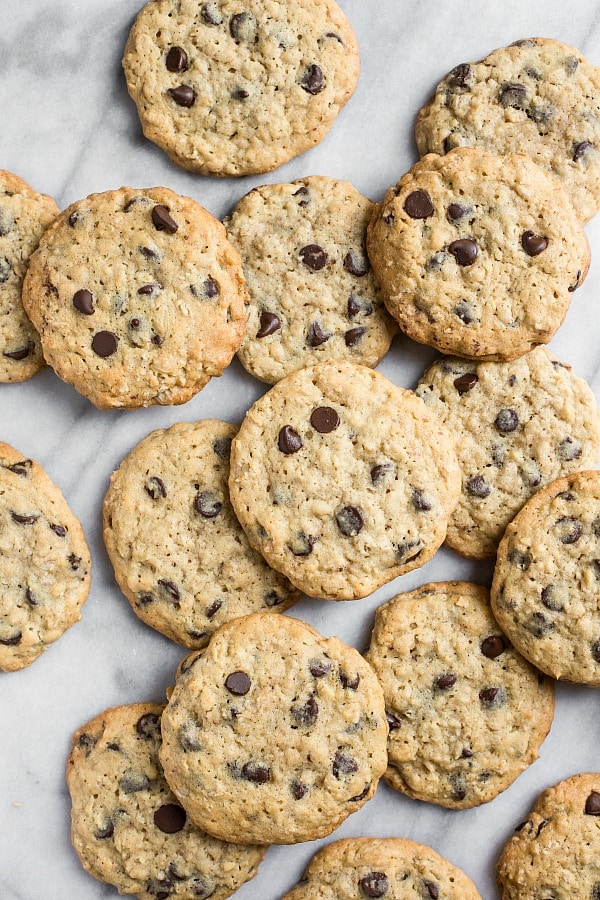 Deliciously Organic likes to refrigerate this sourdough cookie dough for 72 hours before using it because she finds that it really helps develop a complex, tantalizing flavor. Add it to your meal plan and do the same!

I hope you enjoyed these sourdough starter recipes using your discard. If you’re in the mood for something sweet? You can make these desserts without turning your oven on!

Have you ever eaten okonomiyaki? 🤤 . It’s a J

What did you prep that you’re most excited to ea

Cooking rut getting you down? 👩🏻‍🍳Here

It’s the first ever Free Recipe Friday over on w

Salad secret: you can transform any salad into a d

It’s a good Wednesday for a new meal plan! Swipe

When I shared the sushi takeout dinner I had with

Savory 🌯 or sweet 🥞 breakfasts: which are yo