This is one of the first Workweek Lunch recipes ever! The original post is here. 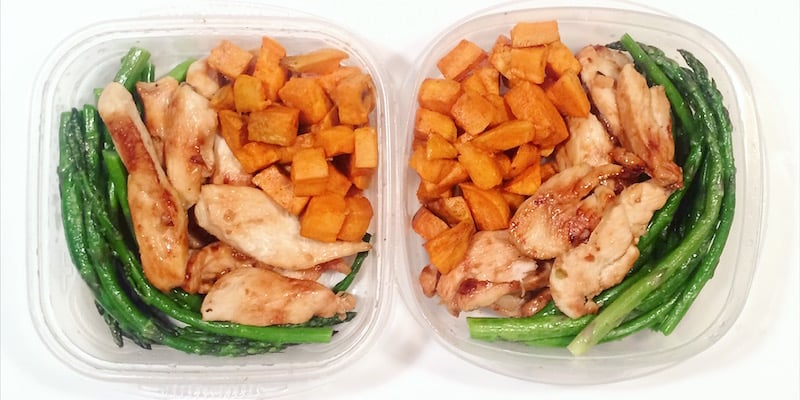 This honey lime chicken recipe paired with sweet potatoes and asparagus make a satisfying lunch that you won’t get bored of. I highly recommend adding the honey-lime marinade to your bag of quick kitchen tricks. 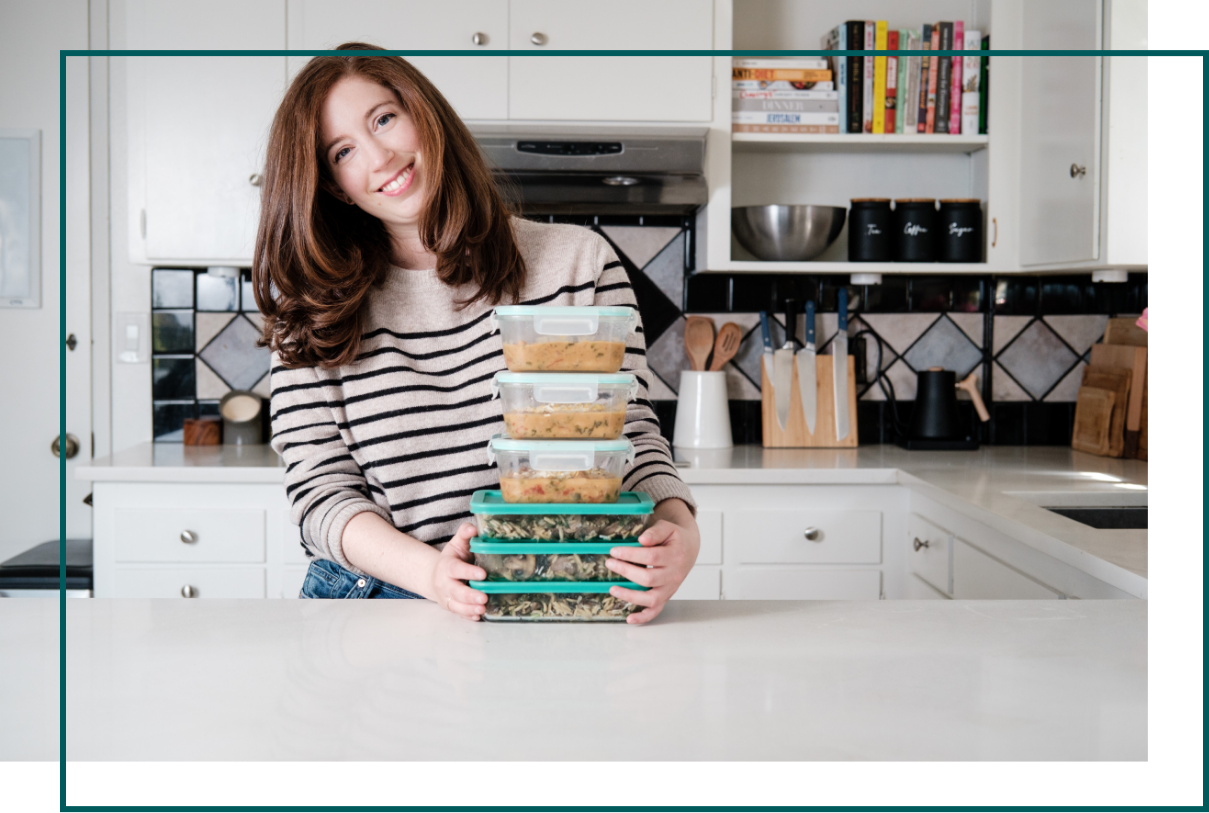 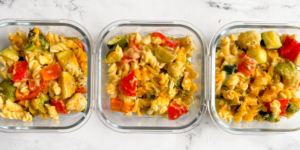 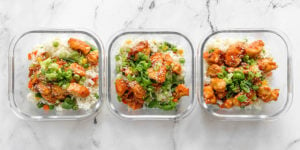 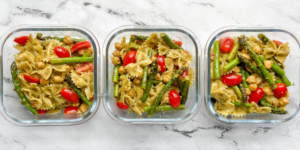 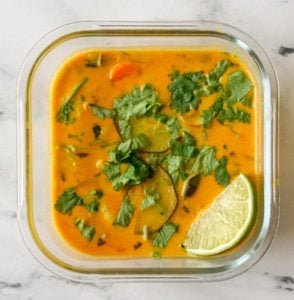 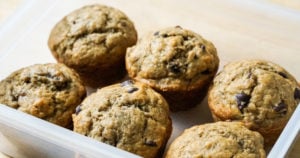 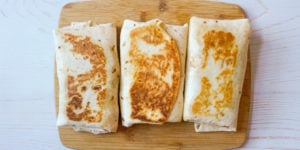